Petal-soft skin on a budget

However, let’s proceed in an orderly fashion.

During my latest stay in Malta, I urgently needed a body lotion, which I forgot at home in Germany – it is enough if I say: sun, salt water, wind …

So, I went to Lidl, which is meanwhile as ubiquitous as God, and bought a CIEN body lotion with 10% Urea.

And now … just take note of the main word … we are speaking about urea, better known as urine ?‍. I honestly have always thought about it as a purely synthetic ingredient – a labour-made one, I hoped (and it is indeed)!

I have of course used now and again urea-based products, such as offered by Eucerin, Garnier or Aldi. The smell was quite underwhelming but the result …

Whatever … let’s say that this product was no longer in my relevant mindset but after my new acquired Body Lotion it was suddenly pushed to the fore!

My skin after having applied the lotion was really as smooth as silk. It is a pity that you cannot touch it – my daughter did and was deeply impressed!

Back to the issue: urea turns every skin into a silky and velvety expanse. Another advantage is the carrier: a lotion is quickly absorbed and leaves no greasy residue (you can dress soon afterwards).

Urea’s mechanism of action: it is a substance that is found naturally in the skin, which by its nature is very attracted to water. It is used to help rehydrate dry, scaly skin. Dry skin results from lack of water in the outer layer of skin cells known as the stratum corneum. When this layer becomes dehydrated it loses its flexibility and becomes cracked, scaly and sometimes itchy. The stratum corneum contains natural water-holding substances, including urea, which retain water seeping up from the deeper layers of the skin … The skin dries out when too much water evaporates from its surface. This increases as we get older … When urea is applied to the skin it penetrates the stratum corneum, where it readily absorbs and retains water. This increases the capacity of the skin to hold moisture, and the skin therefore becomes rehydrated … (from http://www.netdoctor.co.uk/medicines/skin-and-hair/a6689/eucerin-intensive-cream/)

Furthermore, a hydrated skin is able to stay tanned much longer

Of course, every urea-based lotion is going to provide all these benefits.

Why then did I write an article about a Cien body lotion?

The concentration: 10% is usually present in Eucerin products, which sell to a much higher price.

The FRAGRANCE: yes, it doesn’t stink!

I am repeating myself: the skin feels extraordinary smooth!

Finally, I discovered in the ingredient list, in a respectable ninth place: Vitis Vinifera Seed Oil, aka: resveratrol. The substance is considered magical because it acts against age-related processes thus bestowing the skin with a firmer and healthier appearance.

My conclusion: hurry up to buy a urea-based lotion to have a beauteous silky, radiant skin and one of Cien if you want a budget-friendly product!

Most beautiful of all you are acclaimed...

Here’s looking at you, kid

what goes on must come off

Hyaluronfiller: The supercharger of your beauty! 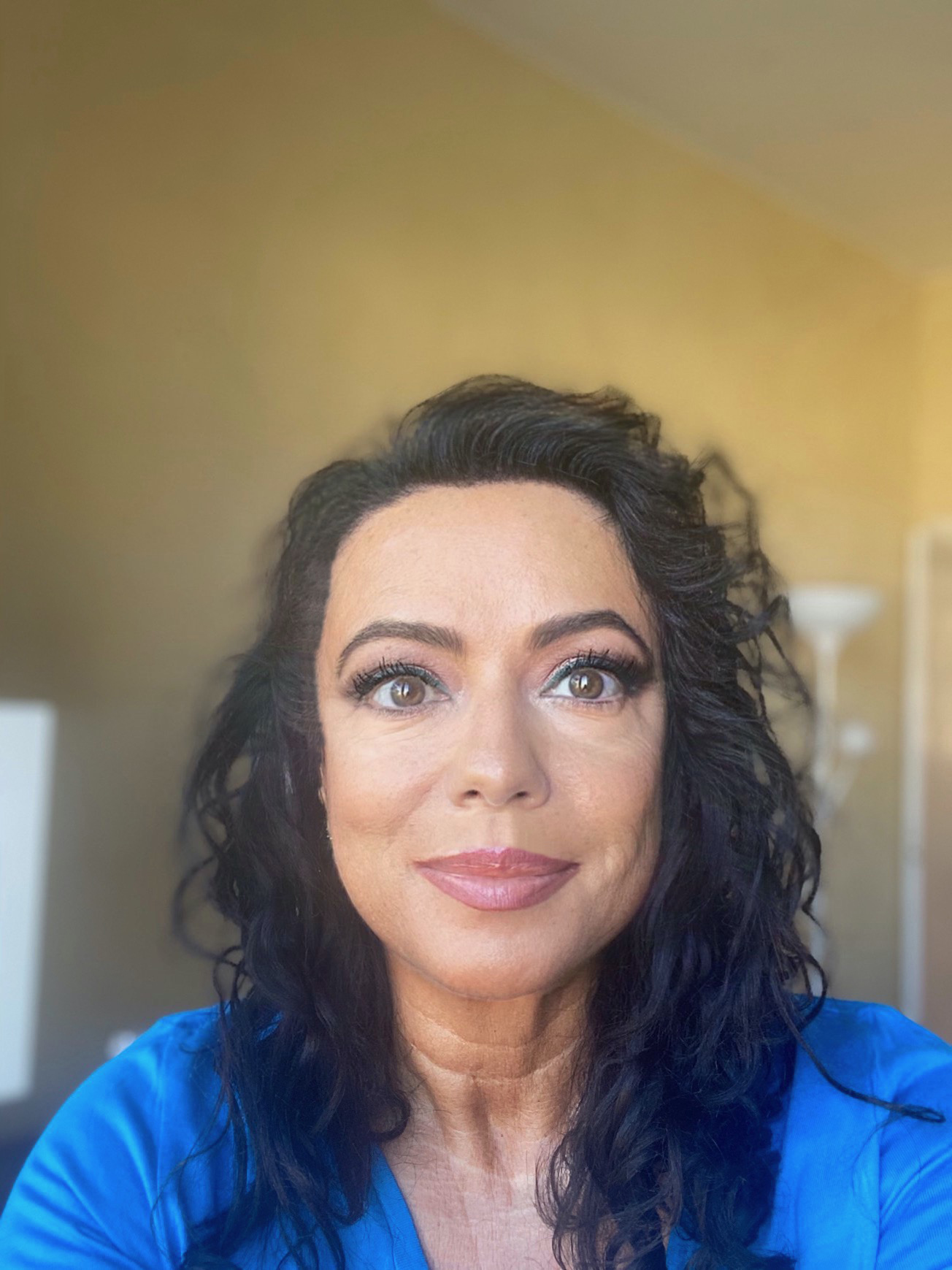 I am 57 years old and I have lived a challenging life. Work, 4 children, single parent. The picture greeting me in the morning (midday, evening) in the mirror was most days sobering enough. It was so bad, that I decided: my mirror image had to correspond to my ideal image. That is: bright, serene, untouched by the daily struggle and ready to calmly handle each challenge life was throwing at me every day. So that in the end, for me, appearance had to correspond with being.